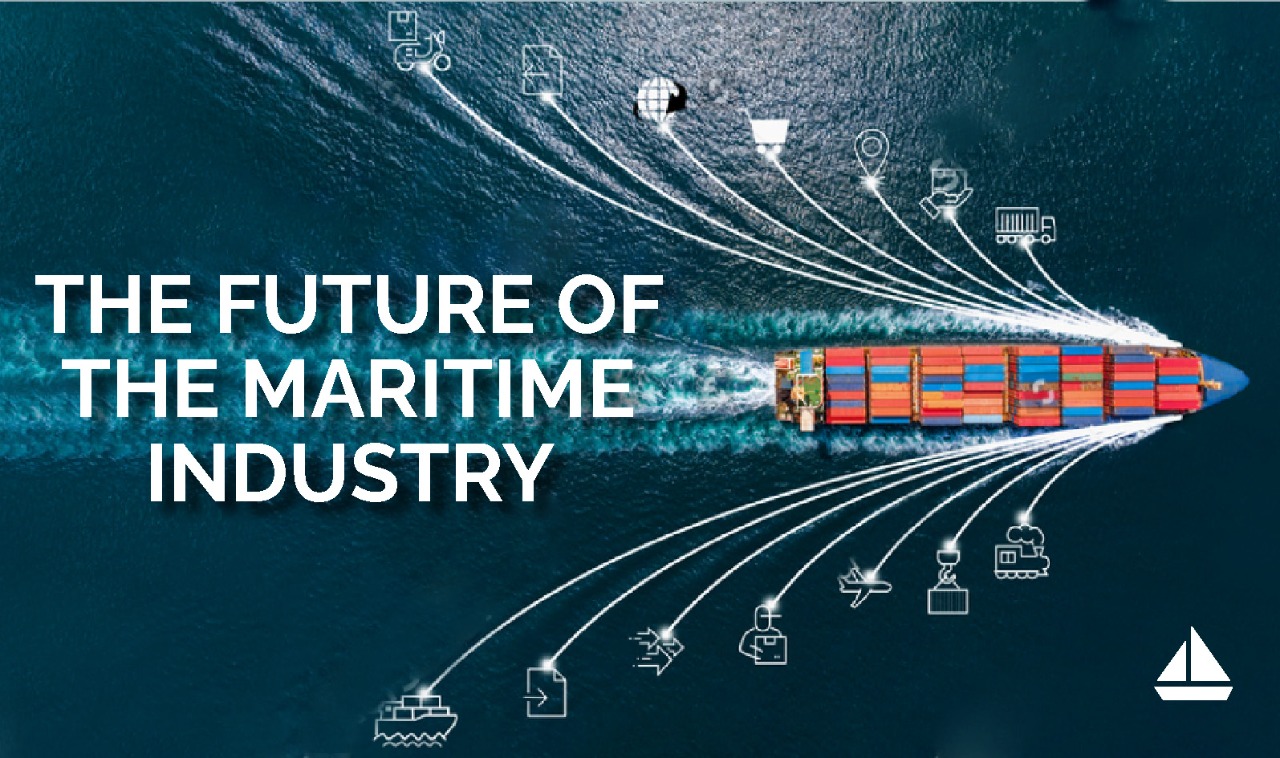 One of the pioneers of the world wide web once told me that data is king. My time in the maritime space has justifiably validated that statement over the years. It has also been said that “to predict the future, you must know the past”. In this case that knowledge of the past comes in the form of data. Suggesting that the more data one has from the past, the more accurately they can predict the future. To put things in perspective, my organization has over 6 out of the 11.7 million boat registrations in the US.

What I Believe Will Happen

I believe that the maritime industry is at the dawn of a new age. But that people have begun to lose faith in the industry as a whole. Consequently, the industry has experienced a severe lack of employees in the space across all sectors. It’s funny in the sense that nations live and die off the sea, empires have been built and destroyed by it, and many of the things we take for granted still come and go primarily by ship, but no-one wants to improve them?

Cars, airplanes and trains, amongst many other things, have all undergone major changes over the past century and in some cases current iterations barely resemble their predecessors and yet our boats are all exactly the same as they were 50 years ago? That doesn’t seem right.

Over the past few years with covid, boat sales have exceeded every expectation. But maybe not in the way anyone thought. While the industry suffered with inificiences in manufacturing along with supply chain issues, a new demographic of boat owners emerged, the largest group buying boats is no longer white men in their 50’s, but young families whose parents are in their early 40s.

At present, the majority of all boats are in the 20-30ft range, center console or pontoon boats. Surprisingly pontoon boats hold a major corner of the market, maybe not that much of a surprise but I come from the sea.

I foretell a modular boat in the 20-30ft range that is multi-purpose to be the future of the recreational boating space.

The old salts in the maritime space like to believe there will be a major crash in the industry, equivalent to the great depression. Though I believe there will be a downturn, I do not see it being cataclysmic. This is because as new innovations come to the maritime space the sheer marketing spending will be substantially higher than at any point in history. This expanding marketing that is set up by many of these digital platforms will just create more awareness.

Boat manufacturing is becoming more streamlined and innovations in this space are allowing more boats to be produced and at a cheaper price. This will ultimately create more awareness in groups that were previously untapped.

The US dominates the recreational boat market globally by a significant margin, but year after year there is a trend that other countries are picking up recreational boating. So as the boat market in the US continues to expand other countries are trying to catch up. Ultimately the more people that are exposed to boating the more people will come into the market.

I believe that the maritime industry is truly one of the last untapped markets, as I mentioned earlier, it has been devoid of many advancements that have happened in other industries yet remains the workhorse of world trade to this day.

The biggest issue in marine space is the lack of service providers. The marine industry is built off three pillars: boat sales, product sales, and service. Boat Sales and Products are one time investments where service lasts the life of the boat, and boats for the most part are undeserving of their immortality.

There has been a major increase in marinas that have been bought out by large property holding companies that have created a new pricing standard in the marine industry. I believe that there will be a revival of marinas across the United States as many of them have been left neglected.

Product companies will continue to advance at a rapid pace to keep up with consumers who are introduced to technology far more advanced then what is presently in the industry. Product companies are consumer focused so it’s par for the course, but it all comes back to who will have the expertise and knowledge to service such advanced pieces of technology.

I work with several trade and vocational schools and I’m extremely concerned with their futures. The trade schools largely focus on niches within this already niche space and deal with manufacturing process and design. The vocational schools have been dominated by small engine repair companies who have largely been the key investors in education. As mentioned before a boat is a combination of systems and if there is a monopoly on education then we will lose out on service providers that this industry is in desperate need for.

The marine industry is very free to talk about their love for the youth. I’ve advanced substantially because of it. Sadly, too many in the industry say one thing and do another.

The idea that a young person needs to “earn their salt” in the maritime industry is more analogous to the mafia and organized crime than it is to a global industry. Too many in the industry see the young people who should be our new blood as cheaper, even sometimes free labor. Giving them dead-end work without any room for advancement. While it may not last forever, today, it is all too prevalent.

Overall, the maritime industry is full of opportunities, in both the sheer amount of open job positions and increasing boat sales. Over the next few years we will also see increased advancements, but with the number of service providers dwindling as people age out, and very few to take their place, It’s hard to know exactly how it will affect the industry as a whole.