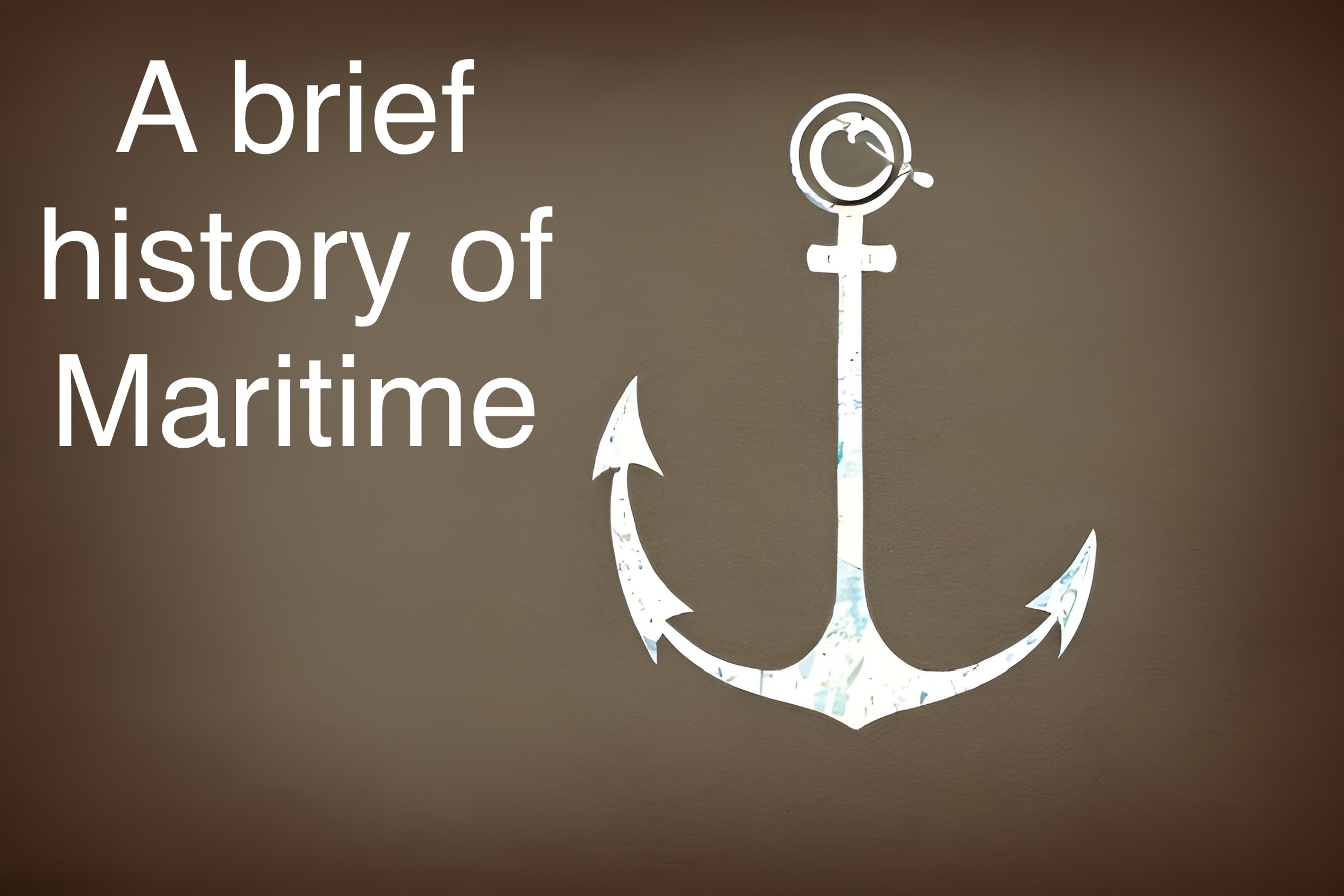 A brief history of Maritime

Maritime industry has a long and varied history, stretching back centuries and shaping the development of humanity in ways that are often overlooked by modern day scholars and citizens alike. Despite being often overshadowed by other industries, maritime has had numerous impacts on culture, economy and society throughout time.

The earliest evidence of maritime activity dates as far back as 8,000BC in the form of cave paintings depicting boats and vessels. This suggests that humans engaged in trade and communication via vessels across large bodies of water already at a very early stage in history. Over time, maritime vessels progressively improved and evolved, with new achievements in navigation technology and the introduction of powerful engines propelling the industry forward.

The glory days of maritime began around the fifteenth century, when European explorers such as Christopher Columbus sailed from Europe in search of new lands. This period was accompanied by increased competition in the maritime industry, as nations sought to furnish their vessels with better technology for exploration endeavors. This period also marked the beginning of significant advances in navigation and shipbuilding, leading to the eventual emergence of a sophisticated global maritime network by the end of the sixteenth century.

The great naval wars of the eighteenth and nineteenth centuries put maritime industry at the center of global geopolitical dynamics, with ships from the British and French navies engaging in skirmishes overseas. This period also saw the widespread introduction of steamships, which revolutionized the transportation industry. As sailing vessels began to be replaced with ships powered by steam engines, it became possible to move people and goods across even greater distances, further contributing to global economic developments.

The twentieth century also saw significant changes in the maritime industry, as it shifted away from its formerly imperialistic and militaristic purpose. The creation of the International Maritime Organization (IMO) in 1948, an agency of the United Nations, marked a major shift towards the development of international regulations to ensure the safe and efficient operation of vessels. This was further solidified by the adoption of the International Convention for the Safety of Life at Sea (SOLAS) in 1974, which established standards for ship construction, operational limits and personnel training.

The twenty-first century has been no different, with the maritime industry continuing to grow and expand, now heavily reliant on the advancements of technology. Through the integration of digital and communication technologies, the industry progresses towards a more efficient and sustainable future, from improved navigation tools and satellite monitoring to the increased utilization of alternative energy sources.