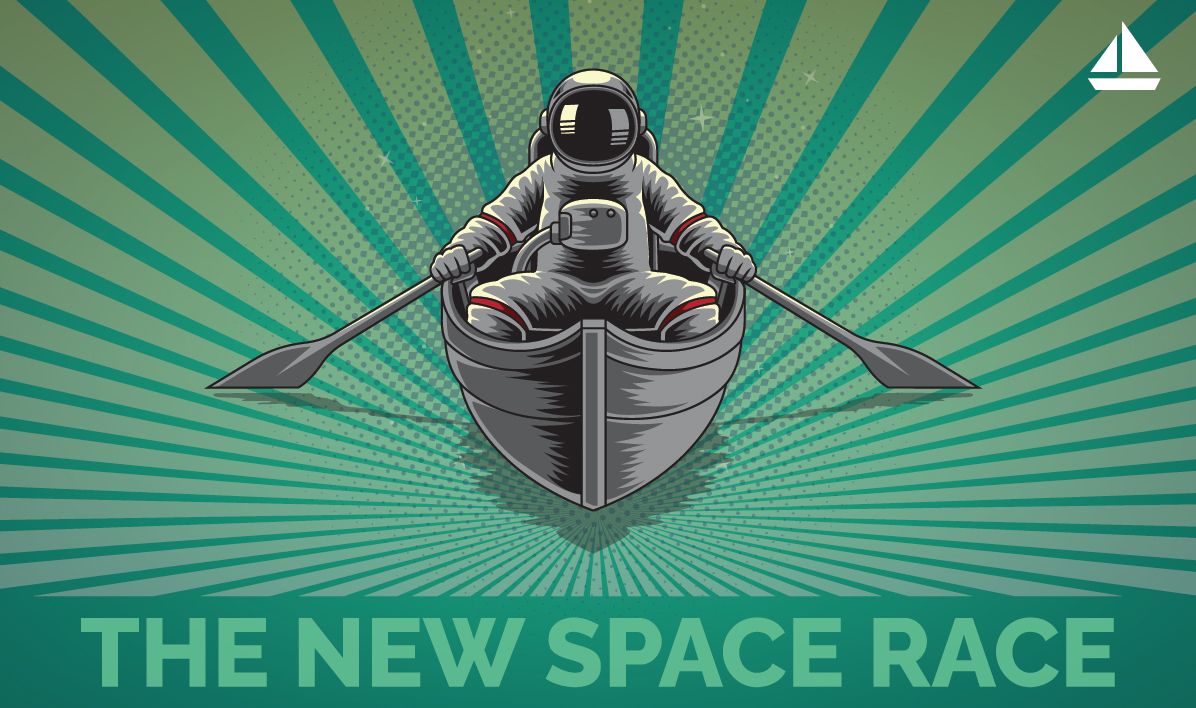 There was a time when nations raced to launch the first man into space. With the buzz these days around renewables, alternative energy, and legislature like the FAST Electricity Act. one can deduce what the race is for this time. In the wake of the green revolution, the industry is on full throttle to transform from a dependence on gas propulsion to anything but, predominantly electrical.

The electrification of boats

We are seeing a major push and an increasing focus on electrical power and “green” alternatives for power plants in boats. Although these technologies have been around and have had time to develop efficiencies for utilization in other industries, particularly the automotive, the marine industry poses a unique challenge for adoption of green technology. It is the sheer nature of boating, recreational, that forms part of the problem. The frequency of use and the abundance of choice in type of craft simply does not allow a singular solution. One size does not fit all boats.

Fragmentation of the industry

It has been established that the marine industry is built on three pillars 1) Product Sales, 2) Boat Sales and 3) Services. The fact that there are no synergies among the three pillars is arguably the biggest detriment and it is because of this fragmented nature that systemic operational efficiencies have never been able to take root. Each segment functions as a silo and one cannot help but notice the lack of cross-sectional communication flow, resulting in multiplication of efforts and wastage of resources across the industry.

In the race to go green, the consequences can be far reaching for the marine industry. We can already observe a massive void in the preparedness of the services segment and a near collapse in the provision of support services for boats that have already gone green as product companies continue to race ahead and drive green sales. The emergence of a new demographic of boat owners that are younger and more environmentally conscious has only given further impetus to push for more green sales. The industry remains fragmented as the services arm continues to be unaware of the “opportunity” that the green future presents.

Boats, specially the ones made with fiberglass bodies, are built to last practically forever. They are not like cars that can be designed around a battery with a life cycle of around 12 years. Boats have a much longer life span so to speak which makes it all the more important to account for what will happen 30 years down the road. Where a car would preferably be scrapped at the 12 year mark, a boat would most probably be getting repowered. There are still millions of boats out there that were built before the year 2000 – another lucrative opportunity for someone looking for success with a repowering business.

Statistically powerboats outnumber sailboats substantially and that difference is growing wider with time. A majority of recreational boaters, including the new demographic, are purchasing powerboats simply because sailing is perceived to be too complicated, coupled with a much broader learning curve compared to just putting in a key and setting out into the waters.

This raises the question of range – how much distance can the electric boat cover before it needs the next charging station. A sailboat would not necessitate being under power throughout the trip and one can supplement with solar and other alternatives. Powerboats do not have that luxury; and the larger the battery installed, the heavier the boat will be.

There is the opportunity for setting up charging stations at close range, typically at the 100 mile mark to allow boats to travel longer distances.

More electric powerboats traveling longer distances will require faster charging stations. If you’ve stopped at a local truck stop along the highway you might have seen some of the Tesla power stations. This adds another level of infrastructure for marinas in the near future in order to cater to electric powerboats. Given the rate of electrical power adoption, charging stations at marinas will have to become a reality sooner than we realize, just to enable a boater to travel.

These are some areas we have highlighted that pose an immediate threat to the marine industry if left unattended. At the same time these areas present a golden opportunity for any marine professional who has the foresight to take the necessary risk and present solutions to these practical issues. The future of the marine industry depends on such proactive marine professionals.