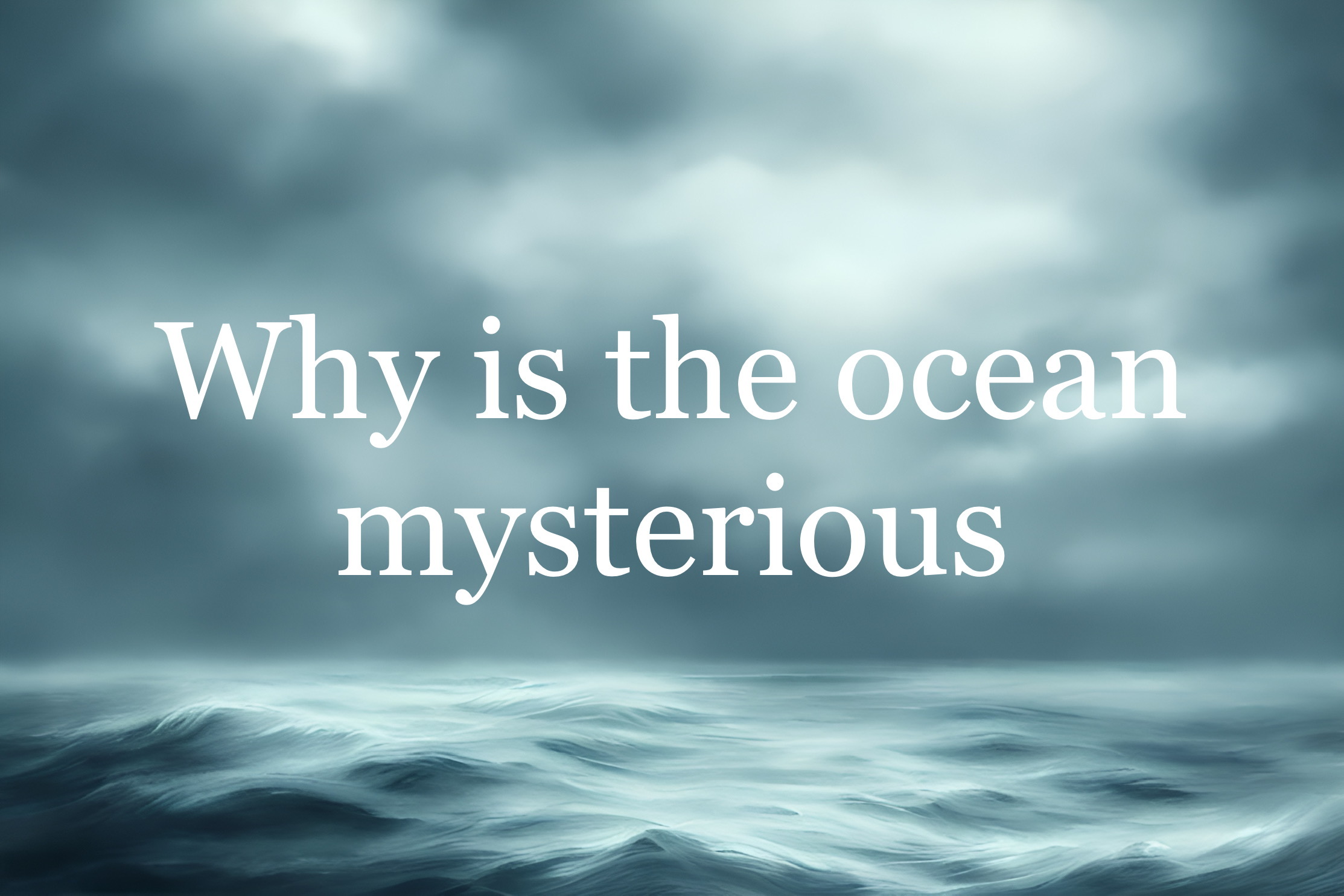 Why is ocean mysterious

The ocean is a mysterious and thrilling force of nature that has captivated humans since ancient times. It covers most of the planet’s surface, yet its depths remain a mystery to us. It is home to spectacular and unusual creatures. It is also home to a vast array of unknowns, an existence that remains unseen and unsolved.

The ocean’s mysterious qualities have led to numerous myths, legends, and stories about sea life, the creatures that live there and their powers. According to Greek mythology, the primordial God of the sea, Poseidon, could transform himself into a horse or a bull to do his bidding. There are also many myths about mermaids, sea serpents, and mysterious underwater cities. Even in the present day, people are curious about the mysteries of the deep ocean.

The ocean’s vastness and depth add to its mysterious allure. It is estimated that water covers nearly 71% of the world’s surface, but that only around 5% of the ocean has been explored. Its depths still hold secrets, and no one is sure what species exists in its unexplored waters. Without a doubt there are undiscovered creatures inhabiting the ocean’s depths.

The ocean is also home to some of the world’s most powerful currents. Its waters are so powerful that they can carry large ships, carry minerals and oxygen, and distribute weather around the globe. The ocean’s currents also create strange, beautiful underwater phenomenon such as whirlpools, riptides and gyres.

Additionally, the ocean contains strange bodies of water, like submarine volcanoes and hydrothermal vents that release hot water from the Earth’s crust. These strange and fascinating ocean worlds are still largely unexplored.

Adding to the mystery of the ocean’s strange life and landscapes are its strange sounds. Voice-like noises resembling moans and shouts have been heard coming from the ocean depths, and scientists believe that these sounds are probably made by whales, as well as other yet-to-be-discovered creatures. Other unexplained and strange sounds such as the “Bloop” has been recorded in the ocean, leaving scientists puzzled and baffled.

These are just of the few reasons why the Ocean remains mysterious and will be for the foreseeable future, as there is more interest in space then our worlds oceans.